Millions of people around the world are in need of help. This is the reason why charity foundations exist. These organizations collect donations such as money, clothes or food to give to those who need them the most. Giving to charity is beneficial for those in need and those who give. There is research that tells us giving to charity improves your life in many ways.

This should come as no surprise. Giving makes both parties happy. According to multiple studies collected by psychologist Scott Bea of the Cleveland Clinic, giving leads to several key health benefits. These include lower blood pressure, increased self-esteem, less depression, lower stress levels and a longer life.

Research published in the International Journal of Happiness and Development (via Science Daily) proves that giving to charity improves your life because it’ll make you happier. The study did show that givers feel happy when giving to charity foundations and happier when they give directly to a person they know.

This might seem like an oxymoron but Arthur C. Brooks, President of the American Enterprise Institute, released a study stating those who give to charity also get richer. His study was sparked by the words of John D. Rockefeller (1839-1937) who stated people who give money earn more money.

According to his study, a family that gives to charity sees an income increase of $375 more than a non-giving family with the exact same living circumstances. Brooks’ study also showcased that this increase in charity was not just directed solely to those who give to charity. It also stated that people who volunteer see an increase in their income as well. 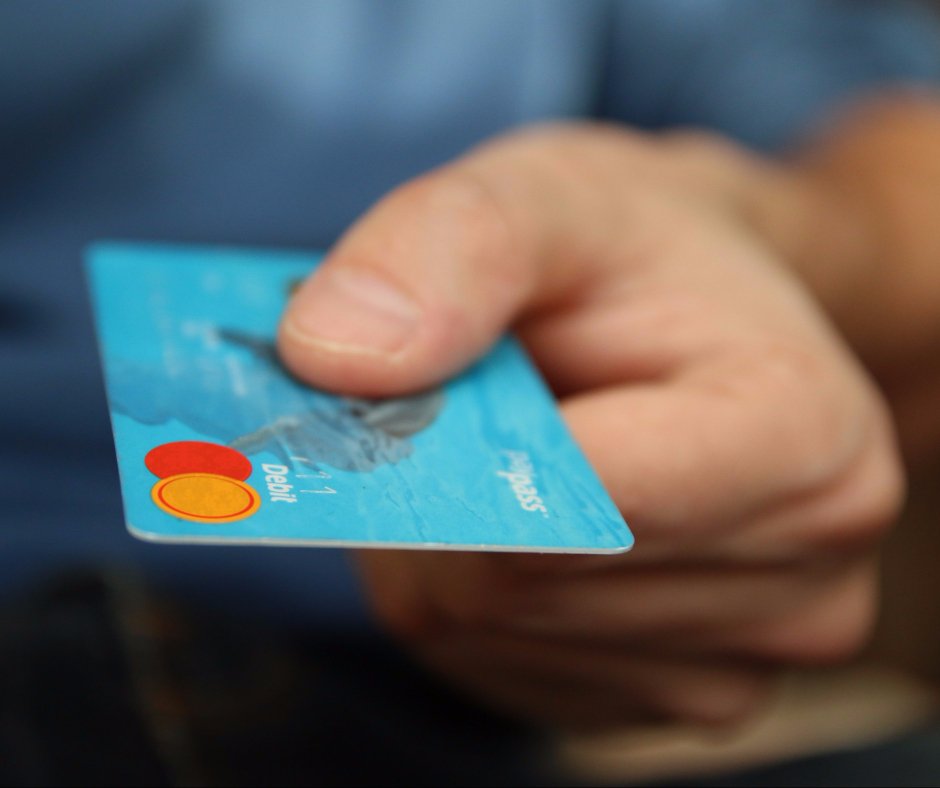 Giving Identifies the Giver as a Leader

Brooks’ study also points out that people identify charitable folk as natural leaders. People stay close to leaders or at people with leadership potential. People are more willing to help someone they see as a leader than those they identify as servants or as their social equivalents.

This means a person giving to charity will naturally attract followers. Church leaders have the ability to inspire thousands to donate money to their institution. This is because of the trust established between leader and church attendee.

Leaders inspire followers and this is a quality highly valued by businessmen. People like Bill Gates and Mark Zuckerberg are known to give millions of dollars to different charity organizations. They also happen to be some of the most successful people alive.

Donating money to charity organizations doesn’t just improve a person’s health and sense of happiness. Charitable contributions are tax deductible. This can go up to 50 percent of the giver’s annual income. Even noncash donations are eligible for tax savings.

The act of giving to people in need already counts as paying taxes. For this reason, charitable people see these massive reductions in their taxes. It comes as no surprise then that some of the richest people, such as actors and businessmen, donate thousands of dollars.