Remember your first year in a new club? It was exciting, right? You can now be part of projects, meet new friends, and serve others. But how many of us wanted a leadership role in our first year? Not many, right?

That’s what makes Janie Wu stand out. In her junior years, she was already part of many clubs and honor societies.

But when she joined Riverside High School’s newly founded Spanish National Honor Society, she wanted to immediately make an impact. Other club members noticed this and elected her club president her first year. 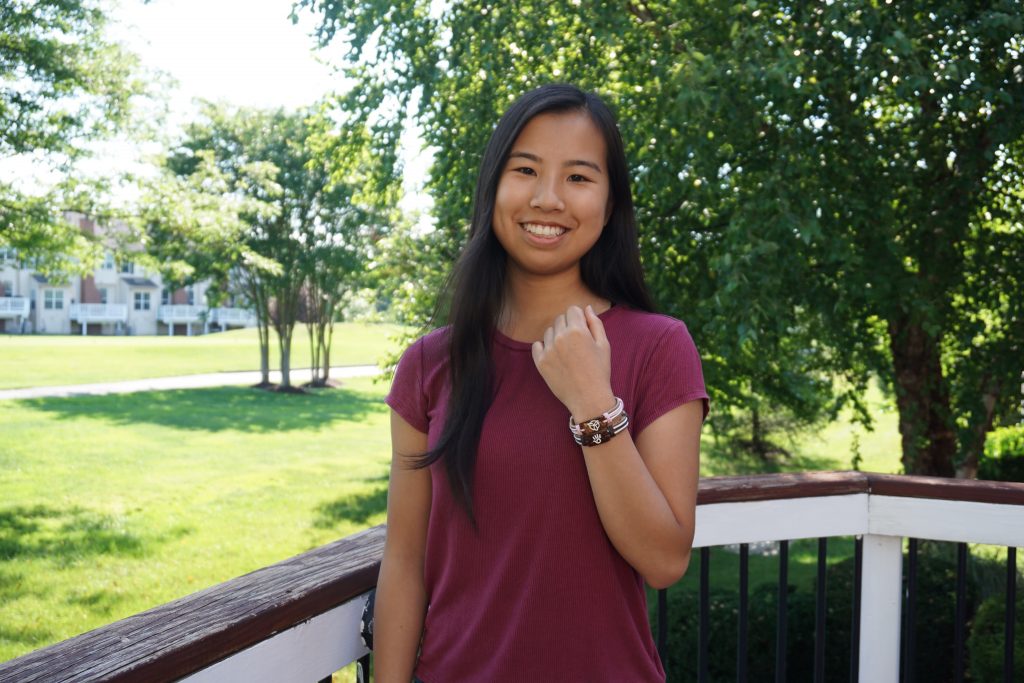 In their first active year as a club, Janie wanted to do something exciting. An activity that will not only positively impact their new club, but also their entire school and the local community.

But the question was “What?”

What activity should their new Spanish National Honor Society do?

“…Yuda Bands was listed as one of the suggestions.”

Looking for answers, Janie searched for ideas on the Internet. She eventually stumbled upon SNHS’ website.

“I happened to find a document on the Spanish National Honor Society organization’s website called “Ideas for chapter activities and projects” where Yuda Bands was listed as one of the suggestions,” Janie told us.

The Yuda Bands Project’s concept and the idea intrigued Janie. But before contacting the organization, Janie did her due diligence — she read about the Yuda Bands Project, looked for reviews, studied their process, and see which schools volunteered in the past.

After reading through everything, she knew it would be something she’d absolutely be willing to lead IF the club members were into it, too.

“…you know exactly where your money and efforts go.”

The #1 reason Janie wanted to join the Yuda Bands Project was that she knew exactly where their money and efforts went.

“Every project undertaken has a name, face, and story that people can rally behind, and there’s confidence that every dollar raised will benefit the student’s education.”

“I was drawn to how personal and uplifting the cause was,” Janie said.

“I’ve participated in a fair share of service projects, but they’ve all been aimed at raising money for a general cause–never a singular person,” Janie added.

With this in mind, Janie presented the Yuda Bands Project to the school’s Spanish Honor Society. She wasn’t sure how the members will receive it.

To her delight, the members loved the idea. And wanted to participate as much as she does.

If You Fail to Plan, You Plan to Fail

The Riverside High School Spanish Honor Society did not start their Yuda Bands Project right away. Janie presented the idea in January 2017. But they decided to start the project at a later date.

They did this for two reasons:

#1: They wanted to do it towards the end of the school year.

#2: Their club will be getting newly inducted members in May that could help out.

As early as January, Janie and every SNHS club member already had this in mind. This also allowed them to plan more thoroughly and not get stressed or pressured when May eventually came.

Before they chose a day, they decided to help Militance Shumba, a 12-year old girl from Zimbabwe. She and her elder sister are school dropouts due to their family’s financial problems. 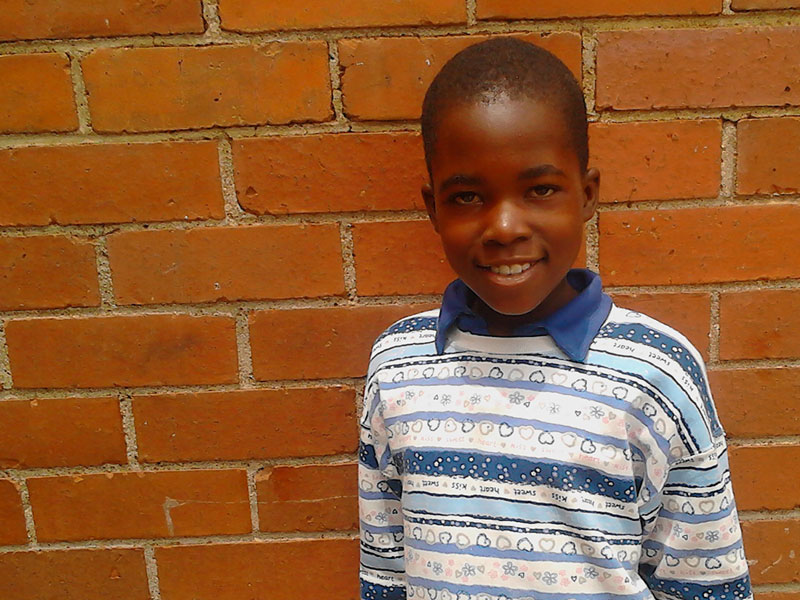 What Happens When a Plan Comes Together?

The school’s SNHS club eventually picked their official selling dates: May 24th – June 7th. The club also had a surge of new members. More than 50 students joined SNHS, which helped them tremendously.

Five months of planning and preparing made their Yuda Bands Project a HUGE SUCCESS!

The first day was an early success. Janie set-up a morning meeting for member pre-sales and distribution. On that morning alone, they sold 20 bracelets.

On the first day, almost every member took either 6 or 12 bracelets to sell. At the end of the day, members came back asking for more because they had almost run out.

The club didn’t stop with their members. They promoted their cause in various ways.

“We put in morning announcements, hung up flyers around the school, and posted on the school’s social media pages to advertise.”

The club members also didn’t limit themselves. They sold to everyone they could.

“During sales, we sold to everyone we could: students, teachers, administrators, friends, family, and really anyone who showed interest in supporting the cause,” Janie said.

“We even went to the middle school next door to sell bracelets, and ended up selling more than 100 bracelets over the course of four mornings,” Janie added.

Militance aspires to become a nurse someday so she can help her family and community. Her dream is now a thousand steps closer thanks to Riverside High School’s Spanish National Honor Society. 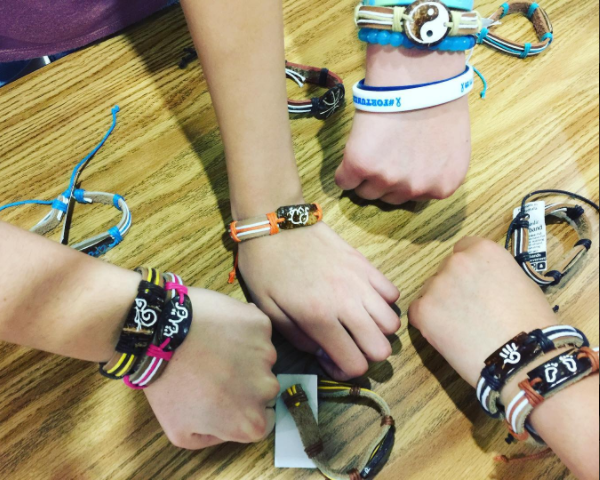 “Be driven and enthusiastic, because the extent to which you impact the student’s life comes only from what you make of the two weeks you’re given.”

Despite the careful planning, Janie faced many challenges. The main challenge was accounting for each bracelet sold throughout the entire two weeks.

Most of the bracelets were distributed among the members. Since there were new members, it was challenging to get constant updates on inventory and sales.

But that didn’t discourage her. It just motivated her more to finish what she started.

She knew what they were doing mattered. How much time and effort they exert will directly impact a child’s life halfway across the world.

The SNHS members were incredible. And they stepped up big time during the project’s two-week duration so that Militance could get her education. 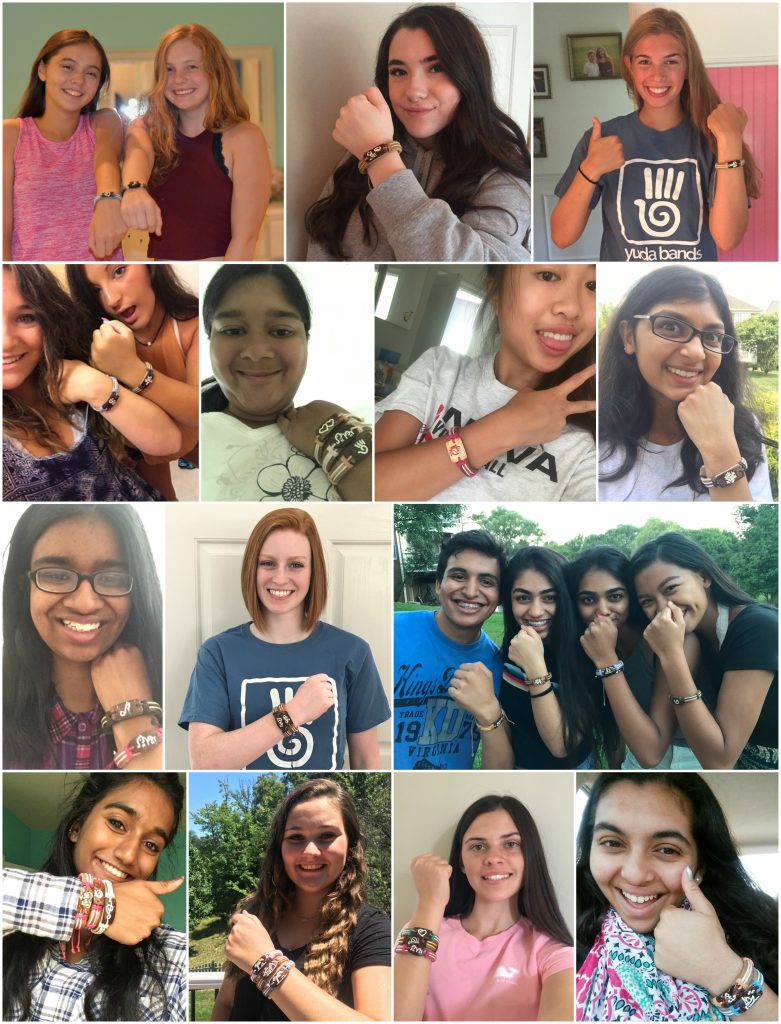 Volunteers, like the SNHS’ teacher sponsor Mr. Fetterman, were incredibly selfless throughout the two weeks.

“He coordinated official finances with admin, kept amazing track of total funds, put up with the constant stash of materials we stored in his room, and much much more,” Janie talking about Mr. Fetterman.

Lastly, people were always willing to get more involved. Janie put out sign-ups for middle school sales an hour and a half before their school start time.

All the slots filled up. Additional people even requested to come help out.

And this is the byproduct of good planning, great leadership, and being enthusiastically compassionate toward others. Janie, as the club president, had all these qualities…and then some.

To make any service project hugely successful, you need to have the right motivation and go all-in from the start.

PLUS, you need to look after your members. You can’t just bulldoze every decision you have and expect everyone to be okay with it.

The Yuda Bands Project continually seeks for leaders like Janie. Those who will rise up to the occasion — not just for themselves, but for others around them.

Thanks to volunteers and schools like Riverside High School, poverty-stricken students will have the opportunity to attend school, fulfill their dreams, and help their family & local community in the future.

If you want to meet and assist students like Militance, send us a message.

Every year we go on Service Trips to Guatemala and Zimbabwe to check up on our sponsored students. 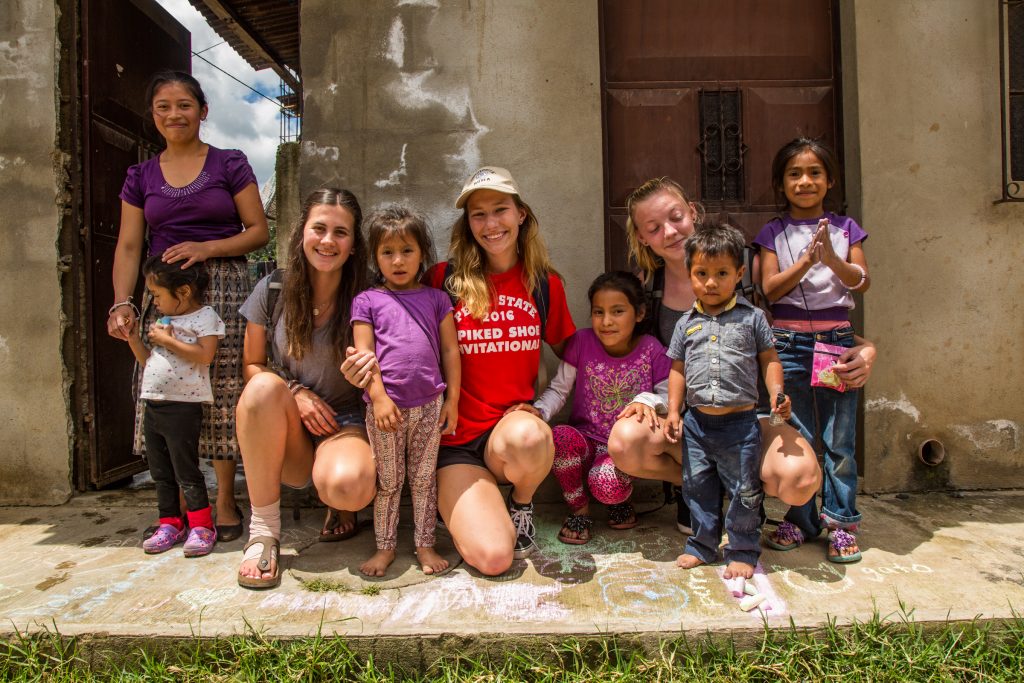 We don’t support them from afar. We want to be with them, experience their culture, and show them (face-to-face) that we care.

The Yuda Bands Project is the #1 service project in North America. And we’ve helped thousands of students from Guatemala and Zimbabwe finish their education.

If you want to volunteer (or simply want to know more), click here to learn what makes the Yuda Bands Project different.