According to the United Nations, poverty rates went down by half since the year 1990. Despite this achievement, one in five people reportedly still live on $1.25 or less daily. The goal now is to exterminate poverty entirely.

One in nine people around the world is malnourished. More shockingly, a majority of this population live in developing countries. Ending global hunger isn’t the only goal noted. Ending malnutrition and promote sustainable agriculture around the world is a part of this. 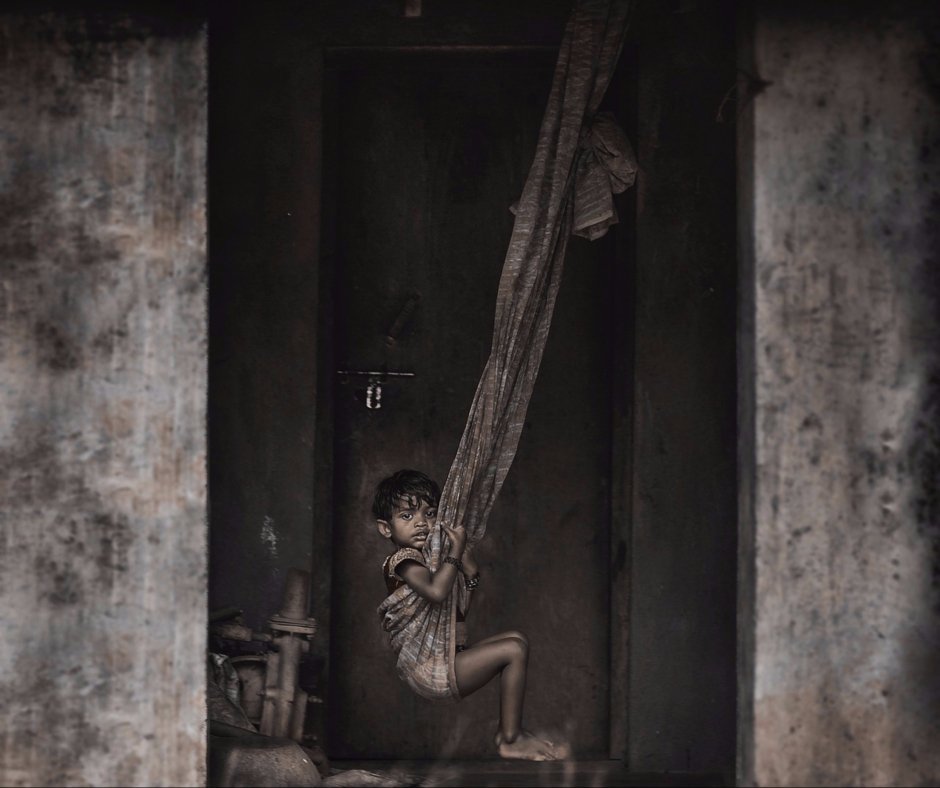 This goal primarily deals with the improvement of people’s health regardless of age and gender. Improving modern medication and reducing the spread of HIV/AIDS, malaria, polio and tuberculosis are also a big part of this goal. This goal also aims to reduce maternal mortality rates, end preventable deaths of children below five years of age and newborns.

The target here is to ensure all students, regardless of gender, complete free primary and secondary education. Access to education has always been a problem. The UN wants to solve that. The quality of said education is also important. Improving the quality of free education by the year 2030 is one of the biggest aspects of this goal.

Reducing water pollution and ensuring access to clean and affordable drinking water are both main targets. By achieving Goal #6 the other goals will be attained. Proper water sanitation and distribution will aid in reducing diseases and improving the health of the population.

Doubling the global rate of energy efficiency improvement is one of the main goals listed by the UN. Other goals include increasing renewable energy sources, developing cleaner and safer fossil-fuels and ensuring universal access to affordable and reliable energy sources.

The main target of this goal is to make cities safe to live in. Each city around the world must also be resilient, inclusive to people of all ages, gender, and cultural background and must be economically sustainable.

According to the UN, the target here is to “do more and better with less.” We can all do by 2030 by reducing pollution and resource use. Promoting environment-friendly and decent jobs also fall under this goal.

Climate Change is a hotly debated issue around the world. The UN aims to fight Climate Change and its impacts on the world. In addition to focusing on renewable energy sources, each nation also signed and adopted the Paris Agreement. This document states each member of the UN will work to limit global temperature rise to below 2 degrees Celsius.

Water pollution is the main cause of disruption of marine life. The UN aims to significantly reduce water pollution by 2030. Another main target is to improve aquaculture, tourism and the use of marine resources.

This goal aims to reduce all forms of crime – including all forms of violence, abuse, corruption, and bribery. It also aims everyone can avail of equal justice and the rule of law.

Goal #17: Partnerships for the Goals

None of these goals can be achieved if the members of the UN do not work together. This goal aims to promote the partnership of each member. This includes providing monetary assistance to developing countries and providing better trade between each member.