Poverty is a flexible term because every country has a different economy. A person might be poor in one country but their income could mean a lot in another. The term “extreme poverty” is then defined internationally by the World Bank. According to their 2008 definition, extreme poverty refers to people who live below the International Poverty Line. This line is currently set at $1.25 per day. 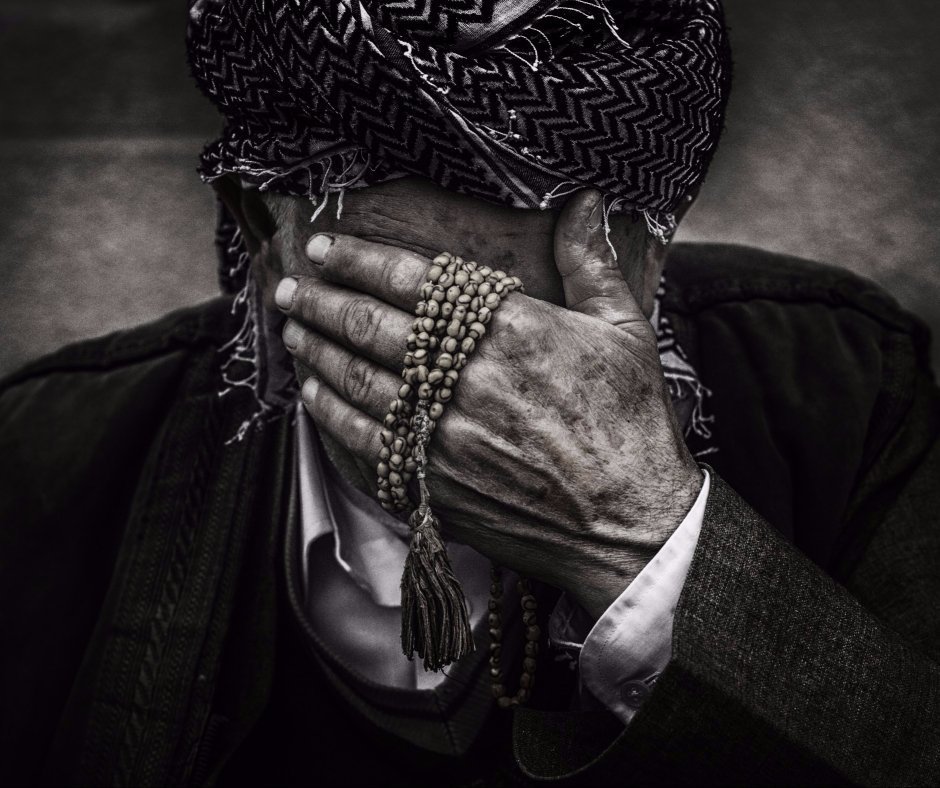 How Many Fall Under Extreme Poverty?

As of 2013, there have been 1.3 Billion people around the world living in extreme poverty. That rate has increased since the population has increased exponentially since then. This means 1 out of 6 people live on less than $1.25 a day.

Nearly half of the world’s population falls under the poverty line. This means approximately 3 Billion people live on $2.50 a day. A large portion of this population living in extreme poverty comes from India and China.

Other notable countries in poverty include Pakistan, Indonesia, and Vietnam. According to a study by UNICEF, approximately 22,000 children die each day due to poverty.

Determining the exact cause of extreme poverty is tricky. This is because each country’s state of poverty could have sprouted for different reasons. The World Bank has listed down the main causes of poverty internationally, summing up the individual causes worldwide.

According to that list, the main causes of extreme poverty are as follows:

Both slavery and conquest are also listed as historical causes of poverty.

Yes, You Can Help

Extreme poverty is a problem that is slowly getting worked on. The poverty rate has decreased in recent years but it is still troubling nearly half of the world’s population. While some countries are seeing economic improvements, others are seeing a decline. Some countries, like Zimbabwe, don’t even have their own currency due to extreme poverty striking the nation.

How You Can Contribute

One of the best options is to join a school club or organization. There are many to choose from. You can join the local Leo Club, Interact Rotary Club, or Key Club International. All of them focus on training leadership skills through community service.

Through these clubs, you can launch service projects like Yuda Bands or start a fundraising event in school. They’ll open the doors for you to join conferences and leadership workshops too.

Even if you don’t join a club you can still help out. Soup kitchens always need a volunteer to distribute food, cook in the kitchen, or wash dishes and clean out. You can do your own donation drive or fundraising activity. You can also visit the local church or library and ask for opportunities to contribute.